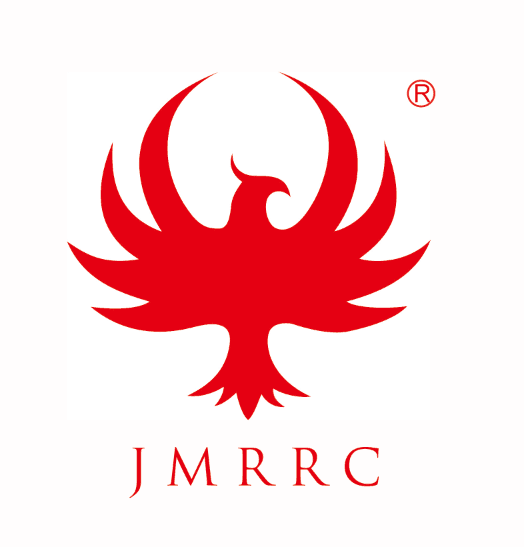 HOME
PRODUCT
ABOUT US
NEWS
SUPPORT
CONTACT US
PURCHASE

The lithium battery is used for UAV Drones, lithium cobalt oxides, we called it for lithium polymer battery.

Depending on the different materials of the batteries, there are several systems of lithium battery: lithium cobalt oxides, lithium iron phosphate, lithium manganate, and Ternary material (NCM), and it also has another materials, the above materials are refering to anode materials.

1- Lithium iron phosphate is too heavy, and with a low voltage, so it is not usually used as UAV battery.

2- The lithium manganate discharge platform height, but it has its inherent defects. In addition, the discharge rate is too lower, it is not used as UAV battery.

3- The production technology of lithium cobalt oxides is the most mature, and the discharge rate can be increased. It is the best choice for UAV battery, and most of the drone battery are using for UAV drone, like Agricultural spraying drone, industrial drone and racing copters, but its disadvantage is too expensive.

4- Ternary material (NCM) is cheaper, but it is made of three different materials, so there will be many mix proportion way, such as 3:3:3, which is the best ratio for UAV drone battery. It also has another ratio like 4:3:3, 8:1:1, etc, which means different ratio with different characteristics. First of all, nickel is the most active. (It is the first generation of lithium ion battery, but all failed, because it is too easy to fire and explode.) Cobalt activity is slightly less active than nickel, but it is very stable, which is we called lithium battery. Manganese has low activity, but the structure is stable, the disadvantage is that it will lead to a short life, such as 8:1:1 refer to nickel 8 cobalt 1 manganese 1, the sort order is nickel, cobalt manganese (or called NCM)

Because the ternary material can mix problem proportion, nickel has large capacity, cobalt is stable, manganese has stable structure and high platform. So you can mix it due to demand. The discharge multiplying power of ternary materials cannot be very high.

Mangaese is always weak than other materials. Nickel is too dangerous to be limited. In addtion, because it is a mixture, there is no flat platform. You can see the below figure for the meaning of platform:

Therefore, the battery with discharge platform has better power durability when flying, and the voltage drop is slower than the ternary battery. In order to solve this problem, many ternary batteries now use the 14S method, which aims to reduce the voltage drop when the discharge reaching half, so as to extend the flight time. But the problem is that the charger needs 14S charger.

Another way is for high voltage, but it is only a little higher than a normal battery. The battery we used is with 4.2V full charge, and the high-tension battery is 4.3V to 4.35V full charge, but it is basically more than 4.3V. The negative side of high-tension battery is also the requirements of charger, and less security. At the moment DJI MG series uses this technology for its smart batteries to get longer battery life. 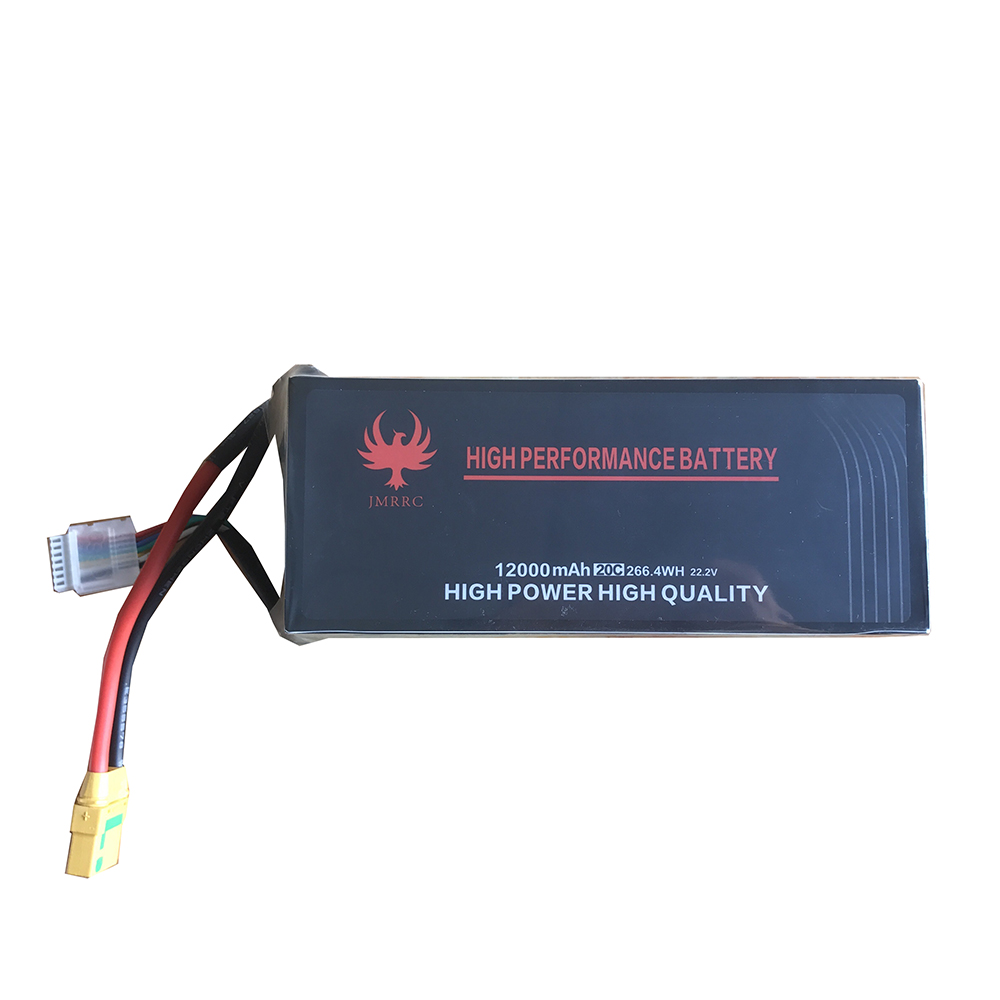 According to the data providing in practice, when the discharger at 1C within 95%, the service life will not be affected, which is about charging and discharging cycles.

The discharge is about 3-5C in actual use, and in 85%-90% doesn't affect the service life, and lower discharge will make the battery service life mote than 200 cycles, sometimes around 300 cycles.

The  life of smart drone battery is longer than that of non-intelligent battery. Because it has management module with function of self discharge and charging protection.

The service life of 12S battery is longer than that of ordinary series 6S battery. Because the whole machine balance of 12S is better than that of two independent 6S.